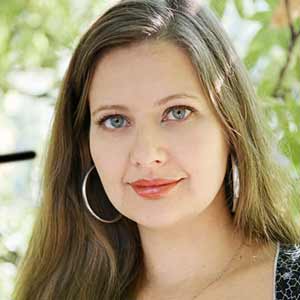 Profile of debut novelist Carolina De Robertis’ stunning novel, set in Uruguay and beyond. Carolina was a wonderful interview, we discussed, among other things, the ghettoization of Latin American authors into the “magic realism” genre.

← The Golden Age Review at BOMBlog
“Because I could not stop for community college, it kindly stopped for me.” →